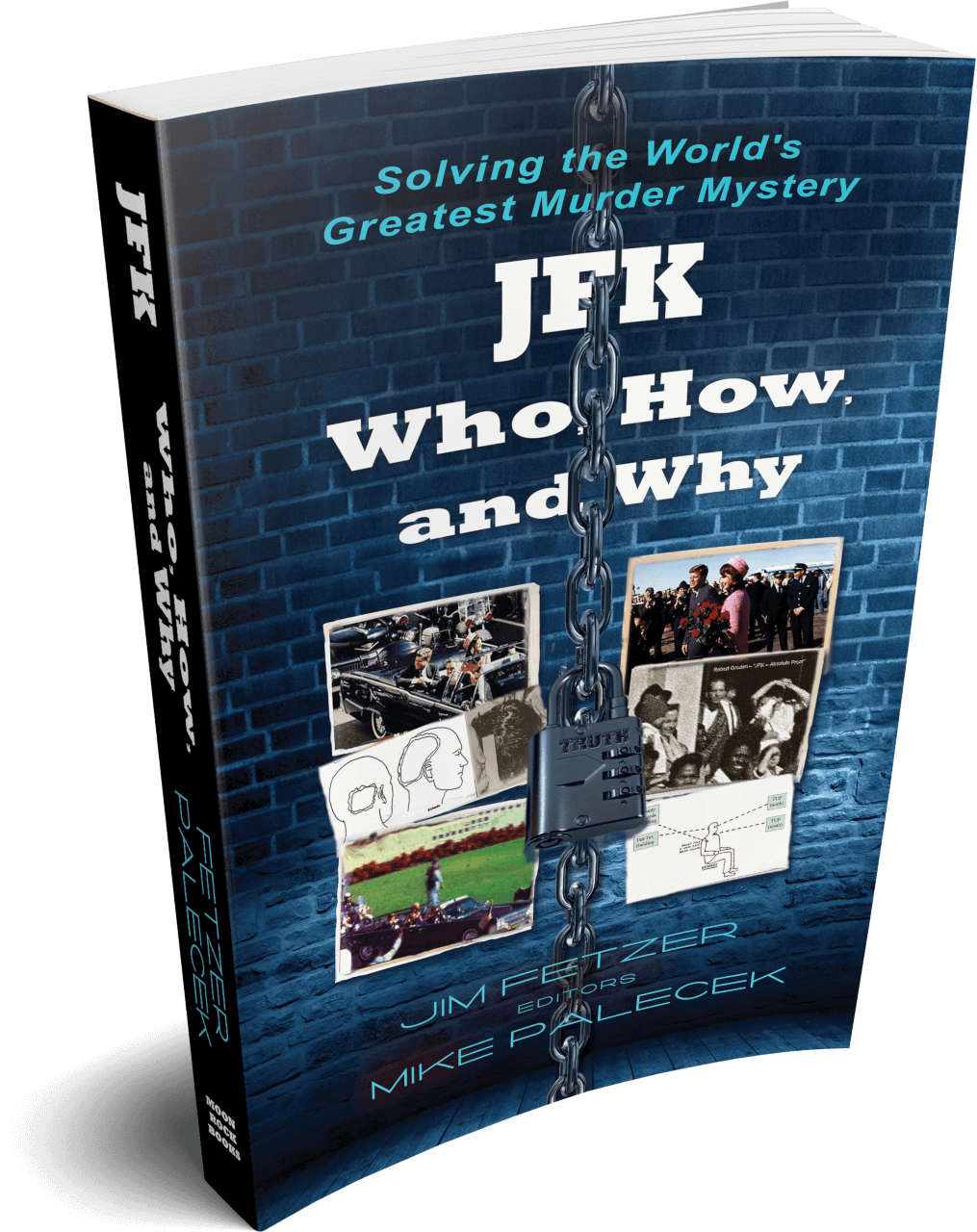 You have heard the “official account” that JFK was killed by three shots fired by Lee Harvey Oswald from the sixth floor window of the Texas School Book Depository. But did you know that he was in the doorway watching the motorcade as it passed by, which means that he not only cannot have been “the lone gunman” but can’t have even been one of the multiple shooters?

And did you know that there are more than 15 indications of the Secret Service setting JFK up for the hit? That the driver, William Greer, pulled the limo to the left and to a halt after bullets had been fired to insure he would be killed? That he was hit at least twice in the head during that interval, which was so explosive it had to be removed from the Zapruder film?

The body was stolen from Parkland Hospital, was physically altered by the Navy Medical Officer in charge of the autopsy, the X-rays and photos were manipulated to conceal the true causes of his death and the Zapruder film was massively revised.

At last, after more than 50 years, we are now publishing the solution to the greatest murder mystery in history!