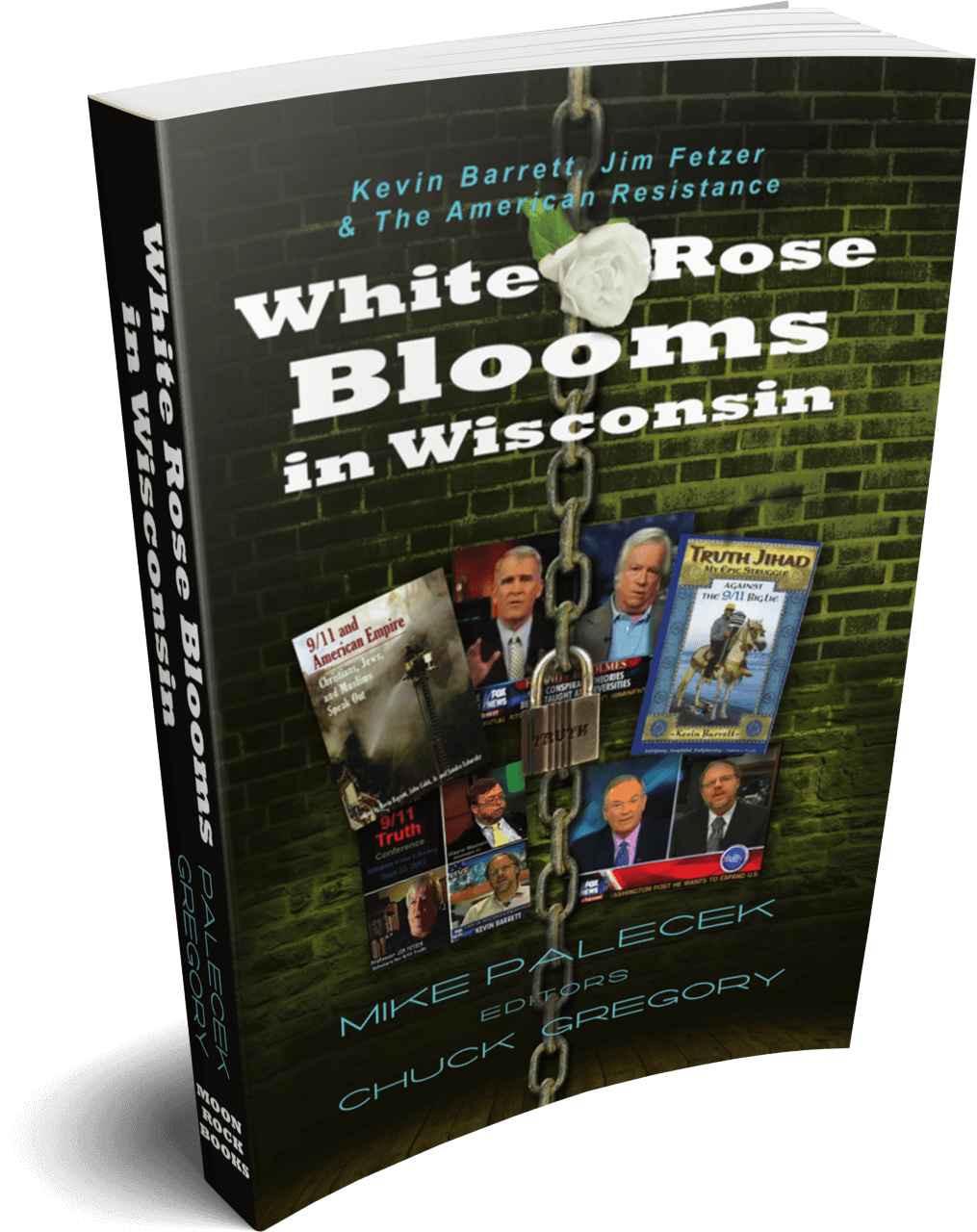 The life and accomplishments of Kevin Barrett and Jim Fetzer as representatives of “the American resistance” to creeping fascism in America, which, alas, continues to this day. They are doing what they can to forestall the forces of darkness enveloping the nation, where there are no guarantees of success.

Kevin hosts “Truth Jihad Radio” Fridays 8-10 PM/ET on Revolution Radio, Studio A, and Jim has a two-hour video show, “The Raw Deal,” W/F/Sunday 6-8 PM/ET also on Revolution Radio, Studio A, two other news shows and “The New JFK Show” weekly, most of which are archived, on 153news.net. They are frequently interviewed by other news and talk-show programs here in the U.S. and abroad, including by Richie Allen out of the UK and by PressTV of Iran.